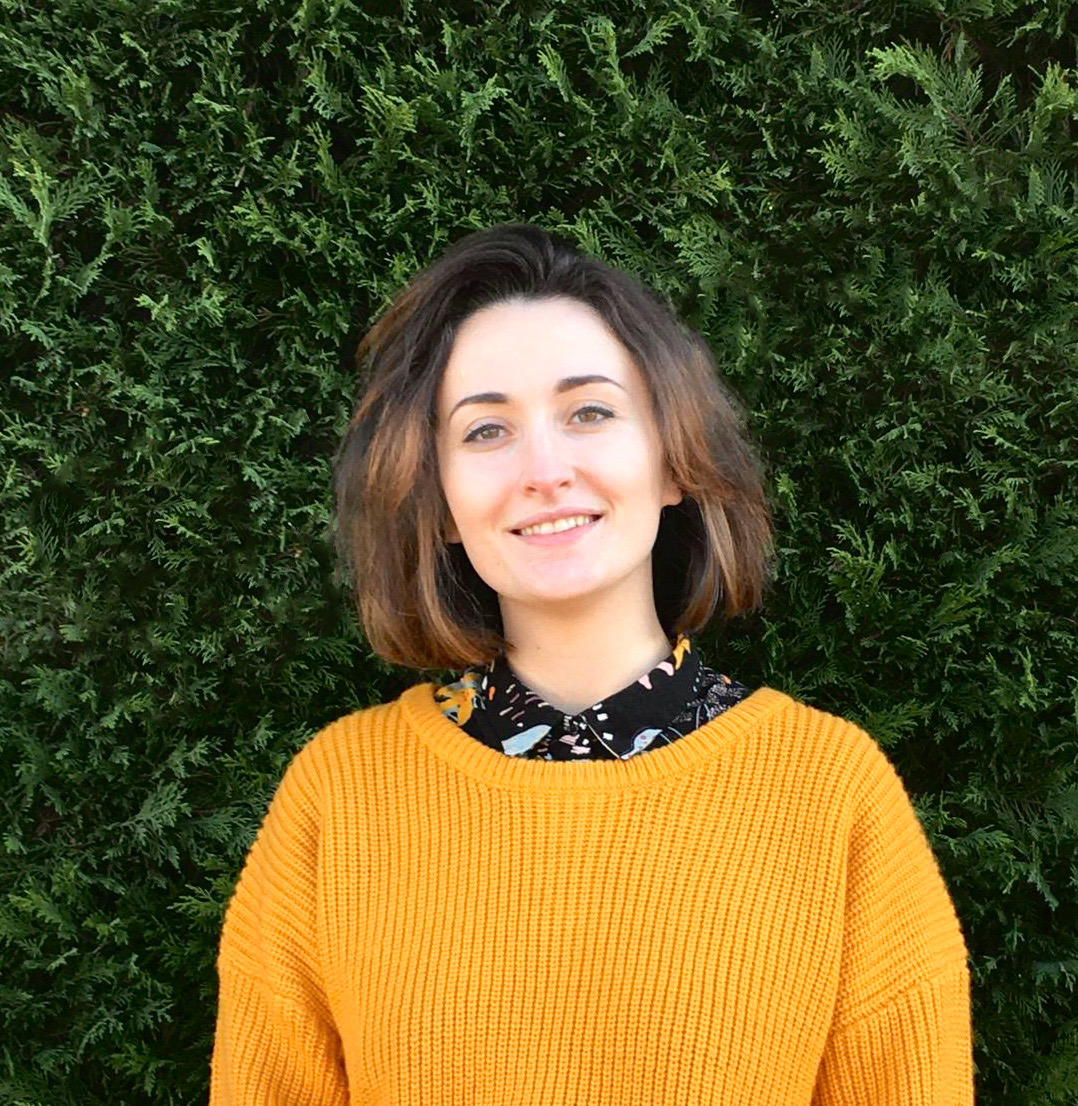 What people say about me...

Hi dear guest! My name is Caroline I would like to introduce you my good friend Célia. To start up with, if I had to choose one single word to describe Célia, I would choose C R E A T I V I T Y. Not only has she been playing the piano since the age of five, but she shown some real talent and dedication for illustration as well, drawing anything from toucan, her spiritual animal, to the city of Lyon, her city of birth, or even video game related topics (her little geeky side ) ! She has also expressed her talent through her work as a web designer/integrator and through her ideas in communication strategy and web marketing. Calm and collected, she is nevertheless always smiling and fun ! Working with Célia is a real pleasure. She’s open for dialogue, and conversation is always interesting, constructive and varied. In a nutshell: contact her, you won’t regret it!

What I do (among other things) 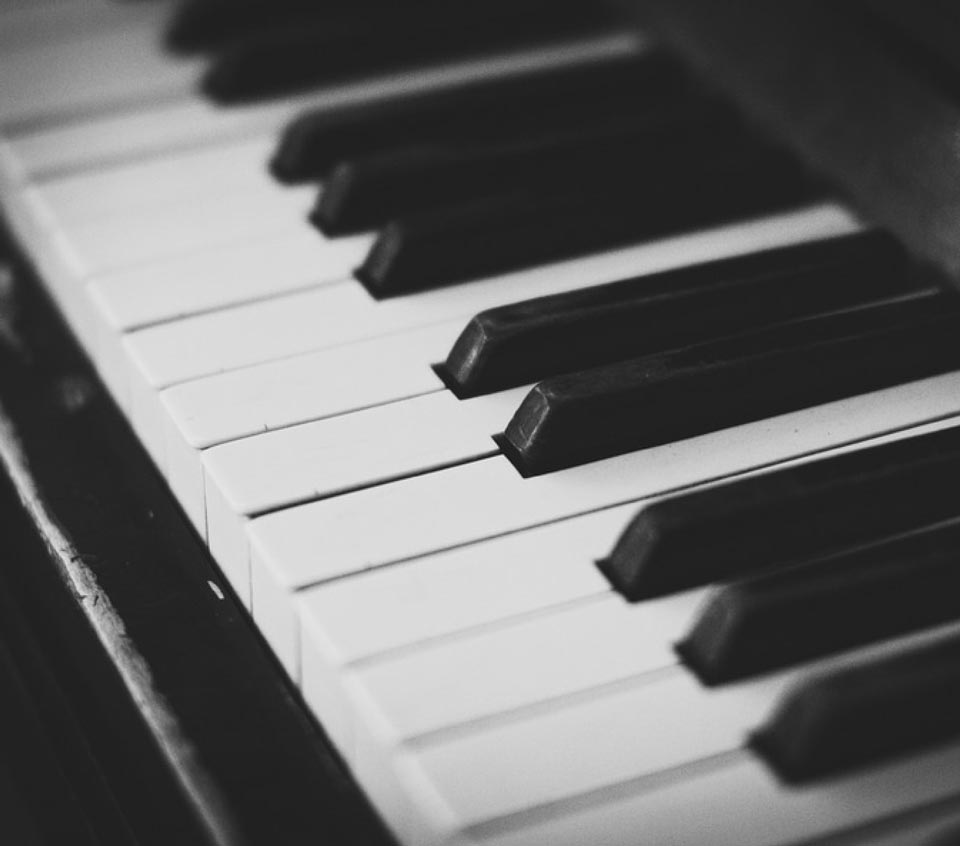 Bright colors and intricate images have fascinated Célia ever since she’s a kid, within the region of Lyon. While the former originated from the flamboyant red of the praline cakes, the latter surely explain her taste for drawing and other various graphical creation media: serigraphy, Comic books, illustrations, aquarelles, and what not ! After 17 years spent perfecting her craft and playing piano scales, she flew to London for a few months and then came back, resolved to dedicate to the diffusion of her graphic endeavors.
Two years later, after graduating from a degree in Communication, she decided to attend Digital Campus, in order to add a nice web infused shine to her artistic skills. Since then she has never stopped learning about digital creation, juggling between design and lines of code, assembling shapes and color with mastery in order to make even the most ambitious projects a reality. Why not come and see by yourself ?